"Cut and Paste-able" Third Person Biography (Edit at Will) 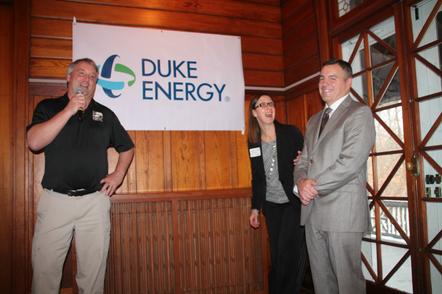 This one is me 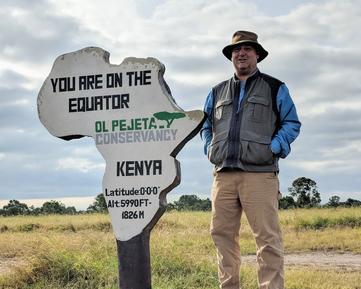 Scott has published hundreds of articles and columns in several publications. Currently, he is a Partner in the Garden Rant blogsite and posts regularly. Scott also authors the Deep Roots and Garden Views columns for Horticulture Magazine. He'll come talk to your group if you want him to.

He graduated with a BA in Communications from Xavier University. He is an ISA Certified Arborist and an ONLA Landscape Technician.

2020: a silver medal by GardenComm and the Garden Clubs of America Club Horticulture Commendation

2019: two gold medals by the International Association of Garden Communicators

2018: the citation Award from the Garden Clubs of Ohio and the Johnny Appleseed Award from Taking Root

2015: he was named a "One to Watch" by Cincinnati Magazine

2012: his garden received the Garden Recognition Award from the Cincinnati Horticultural Society in 2012.

Scott Beuerlein, The Public Servant!​ (See "Stuff I am, Did, or Do" to the right)